When University of South Dakota Beacom School of Business alumna Erika Peterson ’10 set out to make her own peanut butter in her family kitchen, she didn’t know that after a couple of years that same peanut butter would turn into a successful, viral brand called Nerdy Nuts.

“I’m a mom of two kids. I just need something that tastes good that isn’t going to be too unhealthy for me, but is still delicious,” Peterson said.

Creating this handmade, addicting peanut butter has become a career for Peterson, but at the end of the day, despite its growing popularity, Nerdy Nuts is about family.

“Families are so consumed with their busy lives. I wanted to create something that can bring all families together and that’s food,” Peterson said. “It’s Nerdy Nuts. It sparks conversation and spreads smiles.”

As a student at USD, Peterson majored in finance, worked two jobs and was an officer in the Alpha Phi sorority. Peterson was busy, to say the least, but her work ethic would prove to be promising as she ventured into entrepreneurship.

“I selected USD because I could get an amazing degree from an accredited business school, which is hard to find, and it was affordable,” Peterson said. “It was a great option for me, and now that I’m getting older, I see that USD has a lot to offer. It’s fun to see how USD has grown.”

After graduating from USD, Peterson and her partner, Craig Mount, moved to Colorado, following job offers and desiring a change of scenery. Seven years later, after some job changes and the birth of their son, Jackson, they decided to return to South Dakota to be closer to family.

Once they got settled in Rapid City, the family found they didn’t have the variety in food and produce items they were used to in Colorado. One thing they really missed was freshly ground peanut butter.

“We decided to be pretty boujee, so we bought a peanut grinder machine for our own pleasure,” Peterson said.

A new city for Peterson also meant a new job. Pregnant with her daughter, Kennedy, Peterson was at a point in her life where she wanted to get back to working in a corporate setting, but she couldn’t find the right fit.

Peterson took matters into her own hands and started making her own peanut butter and selling it at Rapid City farmers markets and area craft shows. Soon, she started selling out every weekend.

As her peanut butter grew in popularity, she needed a name, and Nerdy Nuts was one of the few that resonated with Peterson and it stuck. The name “Nerdy Nuts” comes from the idea that Peterson is nerdy -- about nuts. Peterson said that she spends much of her time researching different peanut butter brands, types and flavors of peanuts and how to make her own product better all the time.

Peterson focuses on flavor first and foremost and creates over 10 unique and clever flavors such as Monster Cookie, White Chocolate and Unicorn Dust. The inspiration, she said, comes from eating her favorite desserts.

“I just see things and think, ‘I wonder if I can make that into a peanut butter.’ My favorite cookie is a monster cookie, so I said, ‘game on,’” Peterson said.

Equipped with a catchy name, intriguing and fun flavors, and the drive and determination to run a successful enterprise, Peterson was coming upon a pivotal moment in the Nerdy Nuts business.

In August 2019, the world did not yet know who the top two candidates for the United States 2020 presidential election would be, but Peterson had a feeling that election season would bring negativity and controversy. To help lighten the mood, she created a Nerdy Nuts presidential line featuring flavors for Sens. Elizabeth Warren (Warren’s Winner) and Bernie Sanders (Fuel the Bern), then-former Vice President Joe Biden (Joe’s Dream) and President Donald Trump (Trump’s Triumph).

“I created it to spread love and positivity around such a heated topic,” Peterson said. “We wanted to bring people from all ends of the spectrum together for a common enjoyment.”

Peterson pitched the presidential line to over 100 national publications, including Fox Business who took her story and featured Nerdy Nuts in an online article. After the Nerdy Nuts feature was published, Peterson got her first taste of going viral.

“Within the first 72 hours of the segment, we did $25,000 in sales,” Peterson said. “We went from making batches directly into jars into massive quantities, so that we could pump out thousands of jars.”

Peterson, who primarily had help from just one other person, had to summon all the assistance she could get to fill those thousands of jars. “We had to call in help from our families – our aunts, our moms, everyone.”

Eventually, Peterson hired four employees to keep up with the fast-growing company.

The Nerdy Nuts business did not slow down after its feature on a national news outlet, even after the holidays when many businesses typically see a reduction in sales. Around this time, the COVID-19 pandemic hit the United States, and Peterson did what many Americans did during quarantine – she downloaded TikTok.

Through the video sharing network, Peterson found three vloggers she thought would make good business partners and reached out to them. She mailed them Nerdy Nuts samples, and the vloggers featured the product in front of their thousands of followers.

A day later, Peterson’s phone was blowing up with Nerdy Nuts orders--selling more product than they would be able to make in months. Peterson had to shut down their website. This was all within 60 minutes.

“At the end of the day, we’re not like anyone else on the market,” Peterson said. “I think the whole reason that a career in sales works for me is that I don’t just try to sell a product to sell it. I have to be passionate about it. I have to connect with people about it. I guess that’s where my entrepreneurial side comes in. I’m a good connector. I love to figure out ways to get to know people and how my product could work in their lifestyles.” 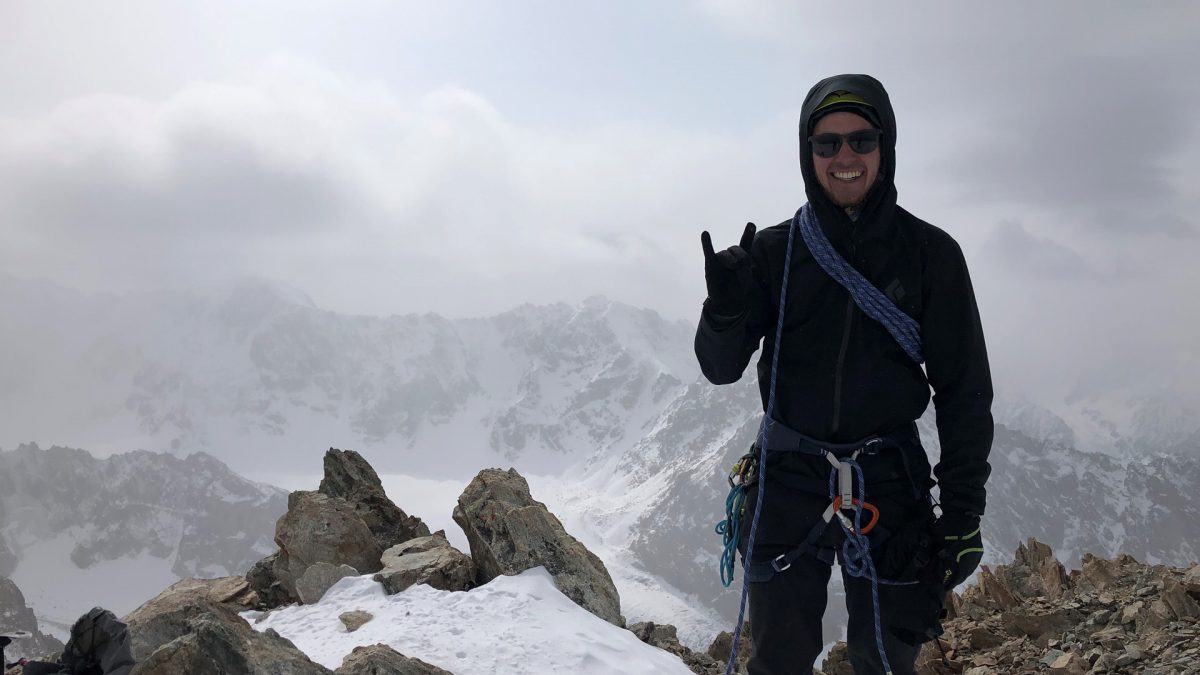 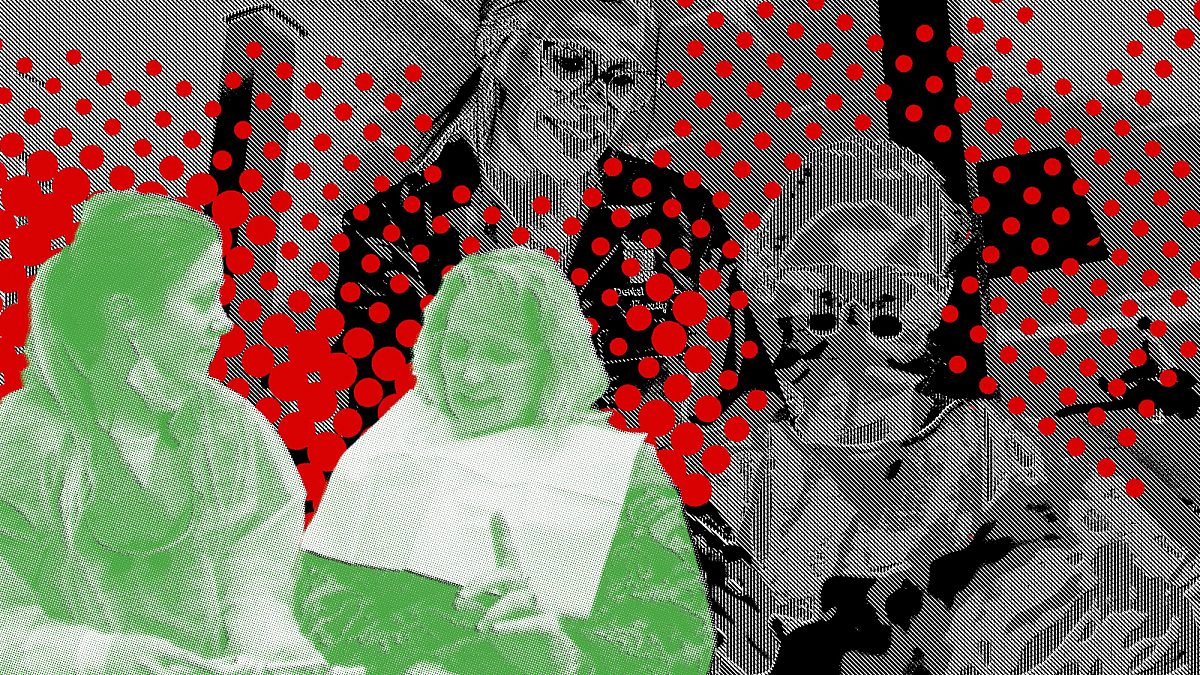 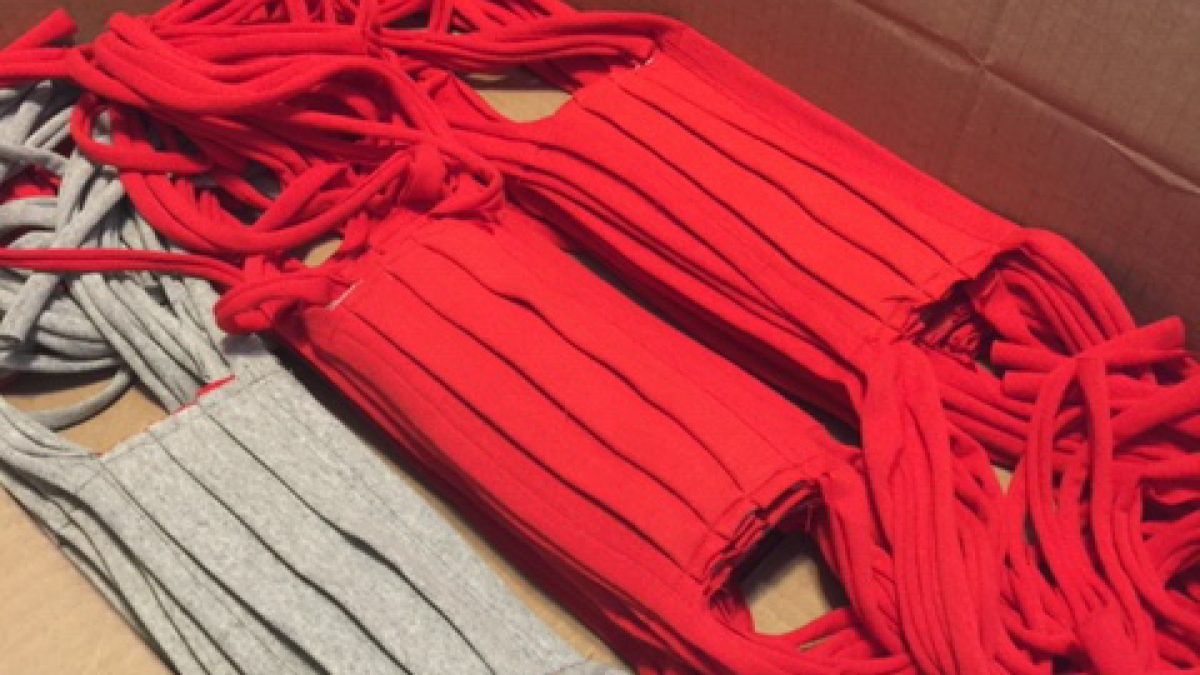