A new book by University of South Dakota history professor Sara Lampert, Ph.D., explores the lives of women actors, dancers, and singers in America in the early 1800s and the changing structure of the entertainment industry at the time.

"Starring Women: Celebrity, Patriarchy, and American Theater 1790–1850," published by University of Illinois Press this month, describes how women were central to the growth of the star system in early U.S. entertainment.

“Even while these women were the most well-known, most visible, and most controversial women in American public life in the early 19th century, that didn’t necessarily mean that they had true control over their lives or their careers,” Lampert explained.

Until the 1820s, theater entertainment in the U.S. was based on residential stock companies, usually composed of family groups, who performed hundreds of different pieces over a season. To generate greater ticket sales, entertainment promoters began hiring a popular performer from Europe to headline productions.

According to Lampert, women performers in these starring roles challenged public perception. “The key feature of being a star was the itinerant nature of the job. In terms of gender, these women are mobile at a time where it’s not always safe to travel as a woman, which disrupts ideas about the domestic orientation of women’s lives.”

The contradiction between the domestic ideal and the excitement and popularity of these performers play out in the lives of the women Lampert profiles in her book.

Viennese ballerina Fanny Elssler toured the United States in the early 1840s to great acclaim but had little control over how she was presented to the public, said Lampert. “Her manager’s narrative was that she was a pure woman who is driven by art, whose dance is literally poetry,” she said. “Also, there are kinds of pornographic imagery of her. There’s a battle between male tastemakers over her image, but it’s not damaging her popularity in any way. She’s laughing all the way to the bank.”

Lampert said that researching this part of America’s history is not only interesting, but it also reveals aspects that remain today.

“You realize how much has not changed in terms of women balancing on the razor’s edge between performance and respectability,” she said. “There is still a lot of misogynist policing of female celebrities when they are perceived as stepping out of line. It’s striking to me how enduring that is.”

Starring Women: Celebrity, Patriarchy, and American Theater 1790–1850," a volume in the series Women, Gender, and Sexuality in American History, is available on Amazon and www.press.uillinois.edu, where promo code F20UIP earns a 30% discount.

Lampert is an associate professor of history and coordinator of the Women, Gender and Sexuality Program in the USD College of Arts & Sciences. 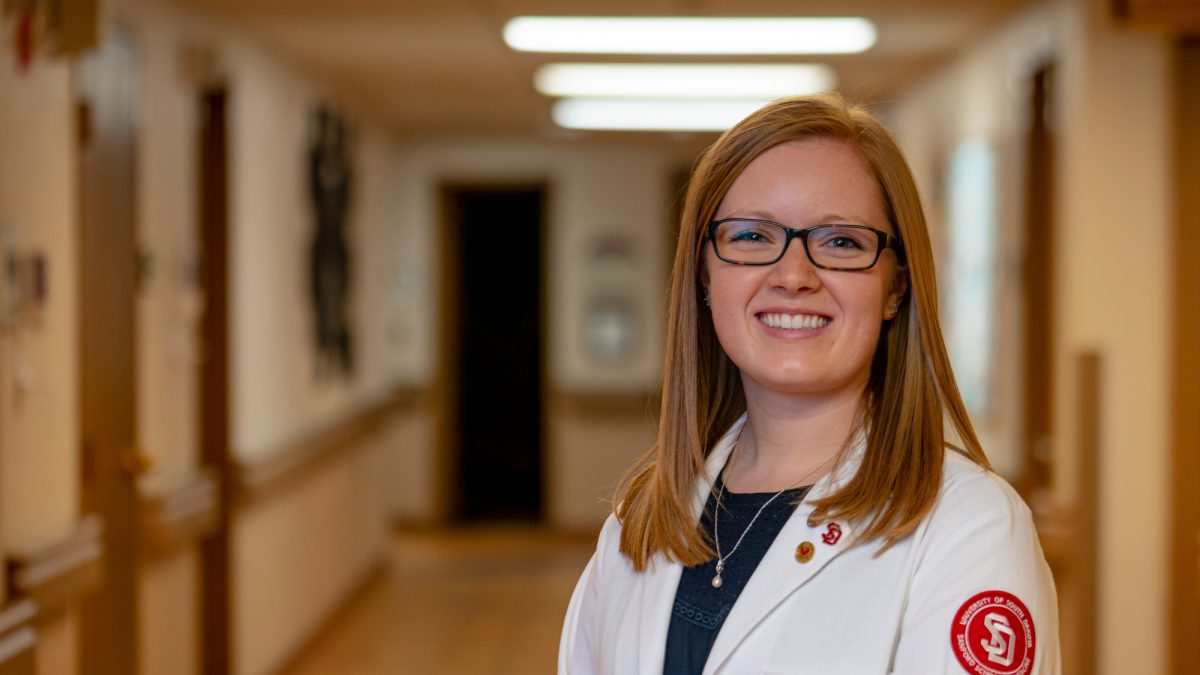 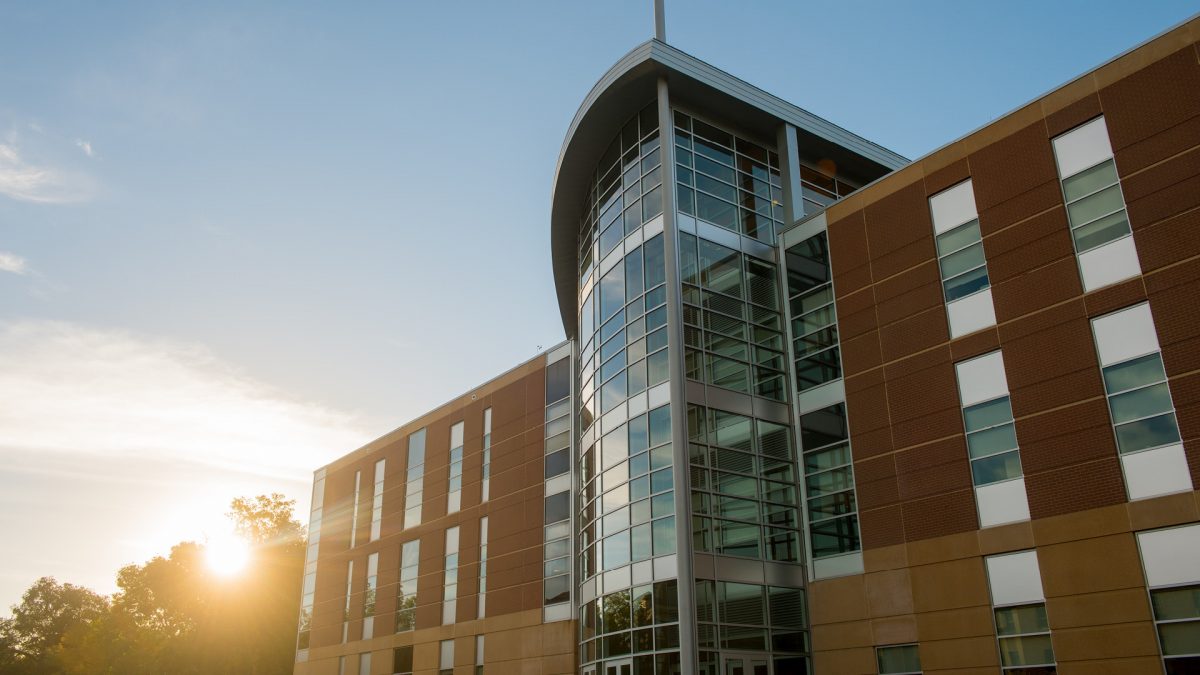 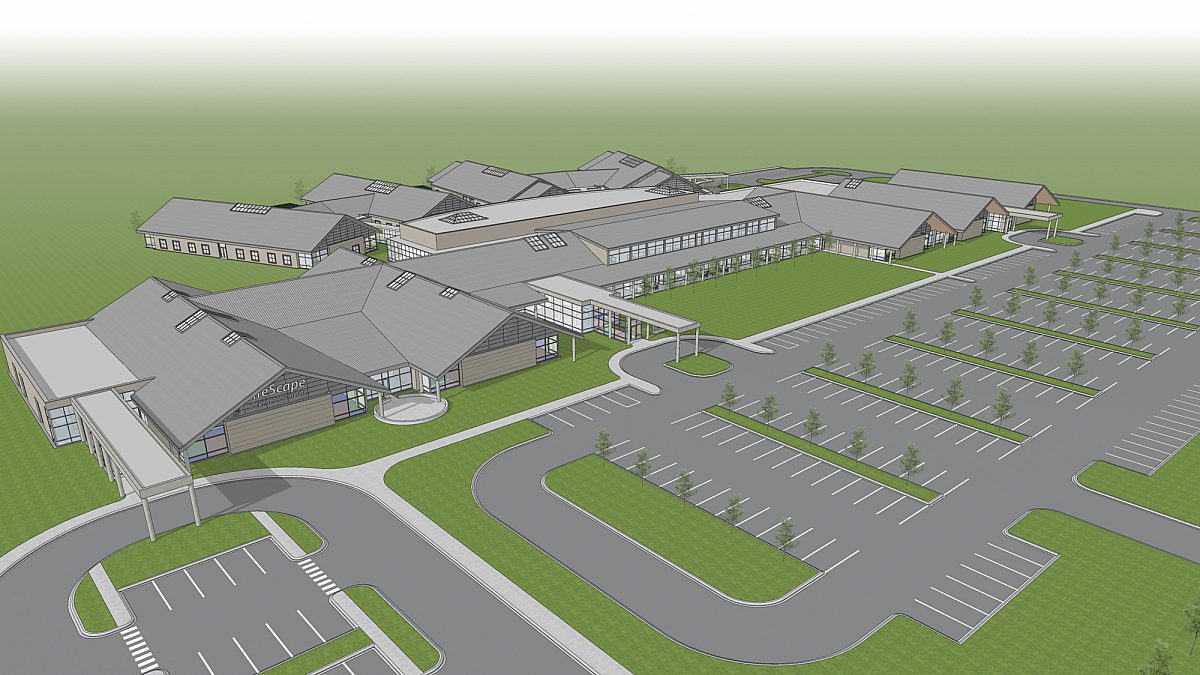