SIOUX FALLS, S.D. — All five South Dakota starters scored in double-figures and the Coyotes completed perhaps the greatest regular season in Summit League history with a 63-58 win against rival and second-seeded South Dakota State in the tournament championship game Tuesday inside the Denny Sanford PREMIER Center.

It is the second Summit League Tournament Championship for South Dakota, which first competed in the event in 2013. The Coyotes, ranked 17th by the Associated Press and 11th by the coaches, improved to 30-2 overall and were unbeaten in 19 games against Summit opponents.

South Dakota center Hannah Sjerven, the Summit League Tournament MVP, capped a magical tournament with 15 points, eight boards and two steals. She scored USD's first nine points of the fourth quarter, turning a 47-45 deficit into a 54-50 Coyote lead with six minutes to go. USD led the rest of the way. Sjerven is all-tournament for the second-straight year. It's South Dakota's fourth MVP award and first since 2015.

Senior guard Madison McKeever and junior guard Chloe Lamb both hit clutch 3-pointers in the third quarter to tie the game at 35 and 38, respectively. Both finished with 11 points. McKeever added four rebounds, while Lamb had four rebounds, three assists and three steals. Lamb earned a spot on the Summit's all-tournament team.

Junior guard Monica Arens joined them in double-figures with 10 points, four rebounds, and a pair of assists and steals.

The 2020 Summit League Player of the Year Ciara Duffy added 10 points and five rebounds. Duffy was the third Coyote to be named to the all-tournament team. It is her second-such honor as she also earned a spot on the 2018 team.

This was South Dakota's seventh trip to the Summit League Tournament Championship game in eight years, with the Yotes meeting in-state rival South Dakota State in the match-up for the sixth time.

South Dakota advances to its third NCAA Division I Tournament, winning the Summit Championship in 2014 and earning an at-large bid in 2019. This marks South Dakota's first time winning both the regular season and the tournament in the same season.

The Jackrabbits led 32-27 at the half, marking just the fourth game this season that the Coyotes have trailed after the second quarter. The Coyotes came roaring back in the third, leading 43-38 with 3:45 to go in the third.

South Dakota put it away with free throws down the stretch to win 63-58.

The Coyotes outrebounded the Jackrabbits 36-27 in the game, scoring 19 second-chance points in the game.

South Dakota has garnered the Summit League's automatic bid to the NCAA Tournament. Selection Monday is scheduled for 6 p.m. March 16 on ESPN 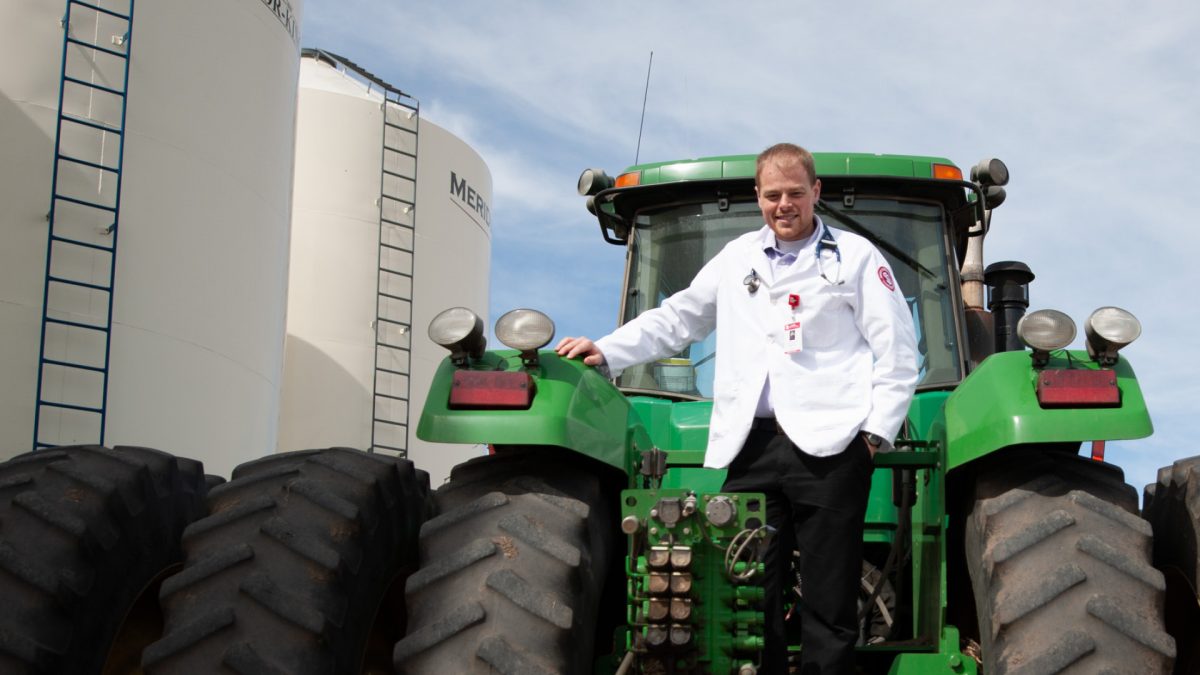 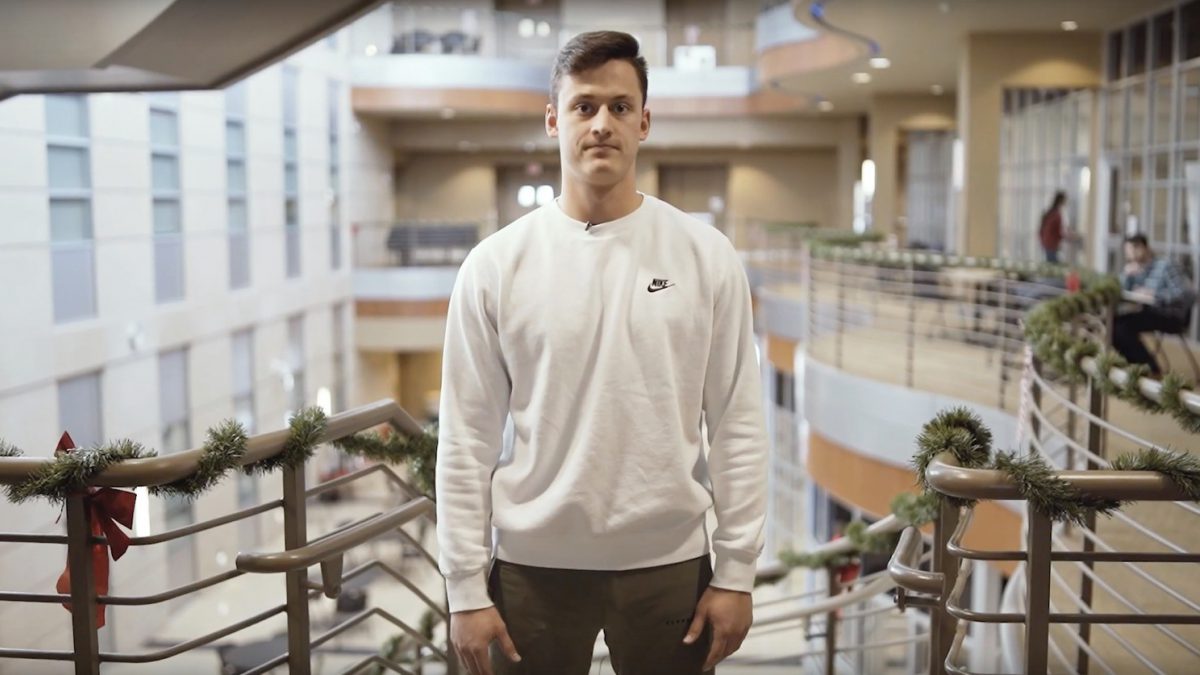 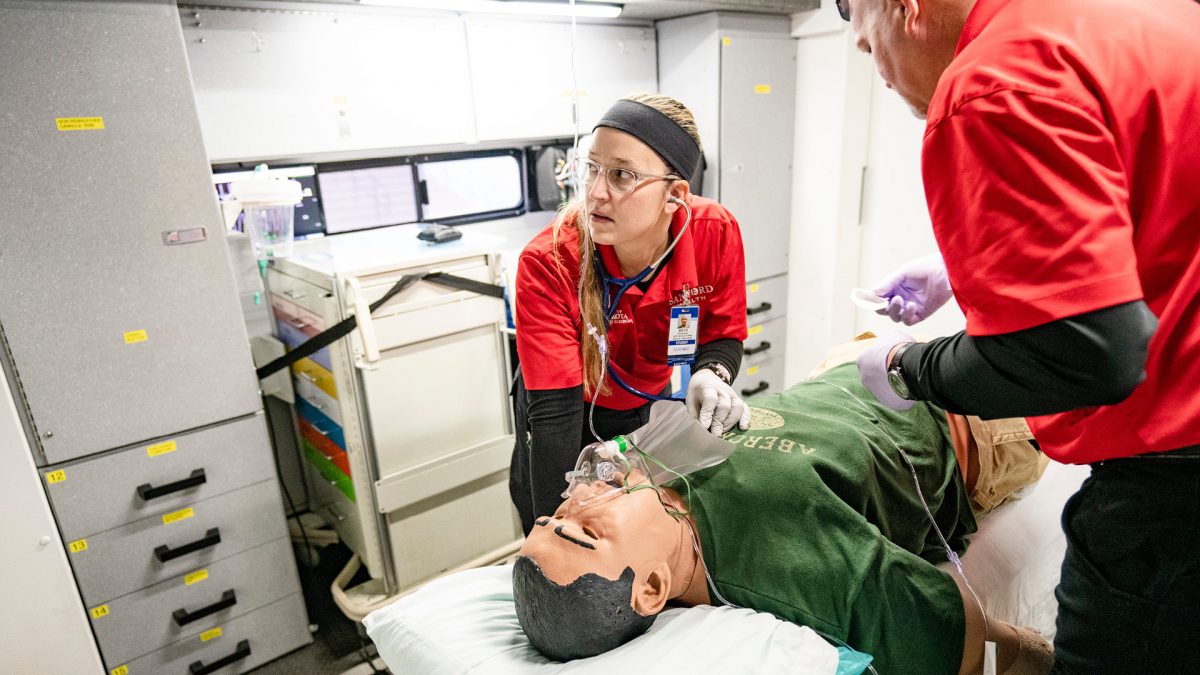