Tamara Nash '13 remembers that she was in sixth grade when she realized a career in law was in her future. An intuitive, favorite teacher of hers saw that she flourished in the role of attorney during a class mock wrongful termination lawsuit and invited local attorneys to talk to the young activist.

From that point forward, Nash had one goal: she wanted to serve others and make the world a better place. She wanted to become a lawyer.

“I was always interested in the civil rights movement and was fascinated by the everyday people who could strike change in our country,” Nash said.

“For me attorneys are change makers, and they are the people who are tasked to make our communities better–for people’s rights and for the improvement of quality of life. I wanted to be a part of that and to help make people’s lives better.”

Fast forward a few years, and now Nash is one of the nation’s top young lawyers, the recipient of the American Bar Association’s Young Lawyer’s Division On the Rise Top 40 award, and working on felony-level cases as a prosecutor in Sioux Falls.

It was her grandmother who first inspired her to serve others, and Nash said that watching and learning from her grandmother molded her into the person she is today. “My grandmother was the most selfless person I have ever met, and she taught me that to give yourself to others is one of the highest callings you can have,” she said.

It wasn’t always a smooth trajectory for Nash, a first-generation college student and first-generation lawyer, but once she got to college and then to law school, Nash said she found the tools and mentors she needed to be successful.

After graduating in fall 2009 from Wayne State College in Wayne, Nebraska, Nash spent the following spring caring for her mother, who was ill. In fall 2010, Nash was back to pursuing her goal of becoming a lawyer and settled in at the USD School of Law.

At the law school, Nash said she blossomed, and she learned to take the values that were instilled in her by her grandmother to the classroom, where those same values were reinforced by her professors and classmates.

“The law school was like home for me. It is where I learned to grow and thrive,” said Nash. “It was the first time I was around people who invested 100 percent in me and I in them. I met the most amazing people.”

Nash noted that the connections and opportunities at USD cannot be matched. She credits her professors, specifically Christine Hutton and Frank Pommersheim, who taught her to be a caring lawyer.

“The professors at USD are not only phenomenal humans, they are also phenomenal mentors. They really poured knowledge into us, and they cared about how our minds were growing legally,” Nash said. “They wanted us to become good lawyers–not just the best in courtroom–ethical and compassionate lawyers who loved the law.

Nash was also extremely involved in extracurricular activities as a law student and served the law school in many capacities. She was a member of the Dean’s Advisory Council, the American Bar Association Law Student Division’s 8th Circuit Lieutenant Governor for Mental Health Initiatives, the Women in Law organization, the Black Law Students Association, the Alternative Dispute Resolution Board and Trial Team. Hutton, who retired just last year after 35 years at the law school, said Nash was an excellent student.

“Tamara took her work seriously, but also brought a sense of humor to class,” Hutton said. “She was willing to express her opinion on difficult issues, often educating her classmates who had less insight than she possesses.”

Between her second and third years, Nash had the opportunity to intern for a prosecutor and learned that she wanted to follow that same path.

“I got to watch people seek justice every day, do the right thing and tirelessly work for others. That was so cool to me, and that’s when I decided what type of law I wanted to do,” she explained.

After graduating from USD, Nash clerked for one year with the Second Judicial Circuit in Sioux Falls, then became the Deputy State’s Attorney for Union County in 2014, where she prosecuted misdemeanor and juvenile offenses in rural South Dakota.

"It's our obligation as people taking space on this earth to leave it just a little better than how we found it. Public service is the way I like to do that. It revitalizes me, it rejuvenates me and it reminds me of who I am as a person."

She transitioned into her current position as a special assistant United States attorney for South Dakota, a role she’s held for four years. She represents both the federal and state arms of prosecution, and she works with both the Attorney General’s Office as well as the United States Attorney Office to prosecute firearm and high intensity drug cases.

Her day-to-day routine is always busy and always changing, but Nash is doing what she loves.

“I might be in court one day, or on the phone for most of the day working with someone or writing briefs,” Nash said. “First and foremost, I’m an active member of my community who cares and wants to see my community be the best it can be here in Sioux Falls and in South Dakota.

“Then I pursue justice and do, what I believe, is the right thing to do. I go out and fight the good fight. It’s hard sometimes, but I feel very honored to be able to do that.”

Not only is she engrossed in her work and in her state, but Nash also throws herself into serving the community of lawyers in South Dakota and in the nation, which is not surprising given the number of organizations she was involved in as a student. A self-proclaimed “joiner,” Nash said she enjoys being connected to others and finds joy in her commitment to the Bar associations.

In the South Dakota State Bar, Nash serves as the immediate past president of the South Dakota State Bar Young Lawyers Section. She also serves on the State Bar Law School Committee and Committee for Diversity and Inclusion. Nash is also still active within the American Bar Association Young Lawyers Division. This year, Nash serves as the division’s director for diversity and inclusion.

Nash’s hard work and dedication to her community and state has not gone unnoticed, and she has received several accolades in her young career.

In 2019, Nash was honored with the On the Rise Award by the Young Lawyers Division and was one of 40 recipients nationwide. The award honors lawyers 36-years-old and younger who exemplify a broad range of high achievement, vision, leadership and service to the profession and community.

It was Hutton who organized Nash’s nomination for the award.

“Tamara’s contributions to the Young Lawyers Division and the South Dakota Bar are substantial,” said Hutton. “I admire her for taking on the responsibility to work with these organizations, especially given the demands of her position. ‘Tireless’ aptly describes Tamara’s commitment to advocating for those who have been overlooked and underappreciated. She understands that people don’t have perfect lives, and without judgment, works behind the scenes to make institutional changes to help them. She simply sees a need and, with grace and tenacity, addresses it.”

Nash said the recognition was validation that she is in the right field.

“To me, it’s validation in the sense that I didn’t have a traditional path to law–I’m a first-generation college student, a first-generation lawyer; I never had an example of a legal professional in my life,” she explained. “Being able to achieve my goal of becoming a lawyer is one of my greatest successes.

“It’s also really awesome to be recognized by my peers as someone who works hard. There are great people who are involved in the Young Lawyers Division–the most brilliant, kind, compassionate lawyers I’ve ever had the chance to meet. When people who I so highly respect tell me, ‘good work,’ it feels good.”

In her true fashion, Nash is humbled by the recognition, and she believes that she must give back to the next generation of lawyers by serving as a mentor and friend. Through her commitment to the Bar, she is always willing to lend an ear or give advice.

“Our role as lawyers is to give back, both to our community and our profession,” she said. “I feel that aside from my job, my number one responsibility is to foster the next generation. Being involved in the Bar means that I can mentor, educate and serve other members.”

Whether it’s serving the state, mentoring young lawyers or spending time with her niece (her “favorite person”), Nash can be described in one word–selfless. She not only believes in serving others; she exudes compassion, knowledge in the law and kindness. She has stayed true to her roots and her calling to serve the public and fight for justice.

“It’s our obligation as people taking space on this earth to leave it just a little better than how we found its. Public service is the way I like to do that,” said Nash. “It revitalizes me, it rejuvenates me and reminds me of who I am as a person.” 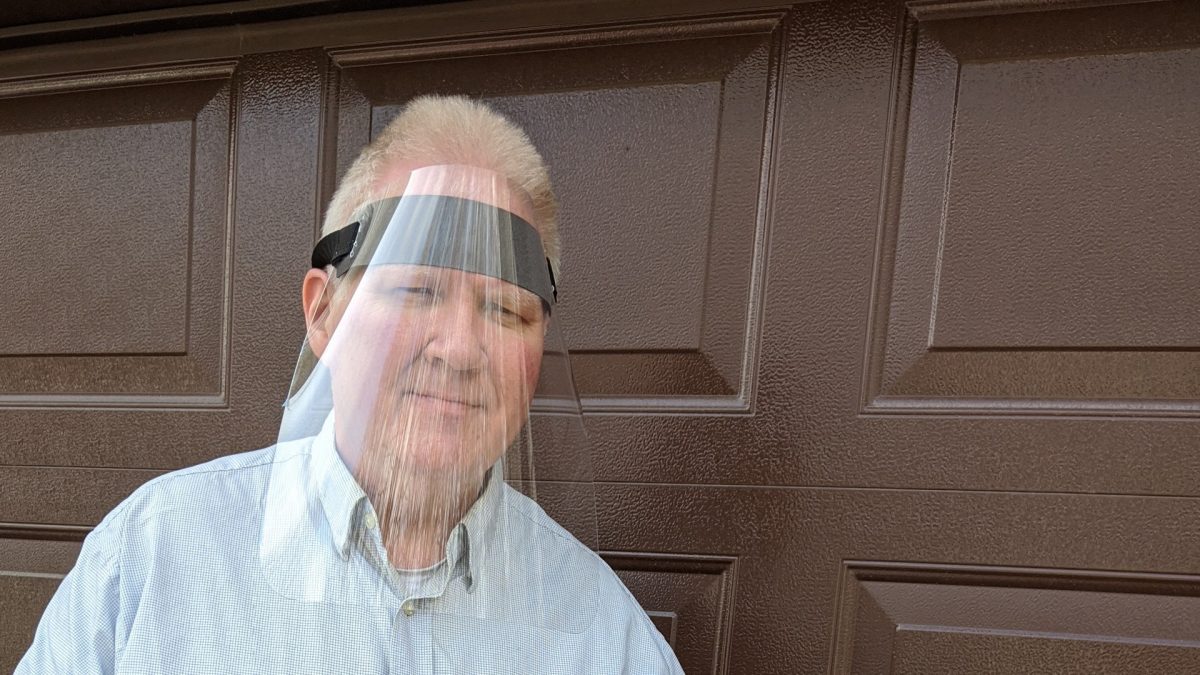 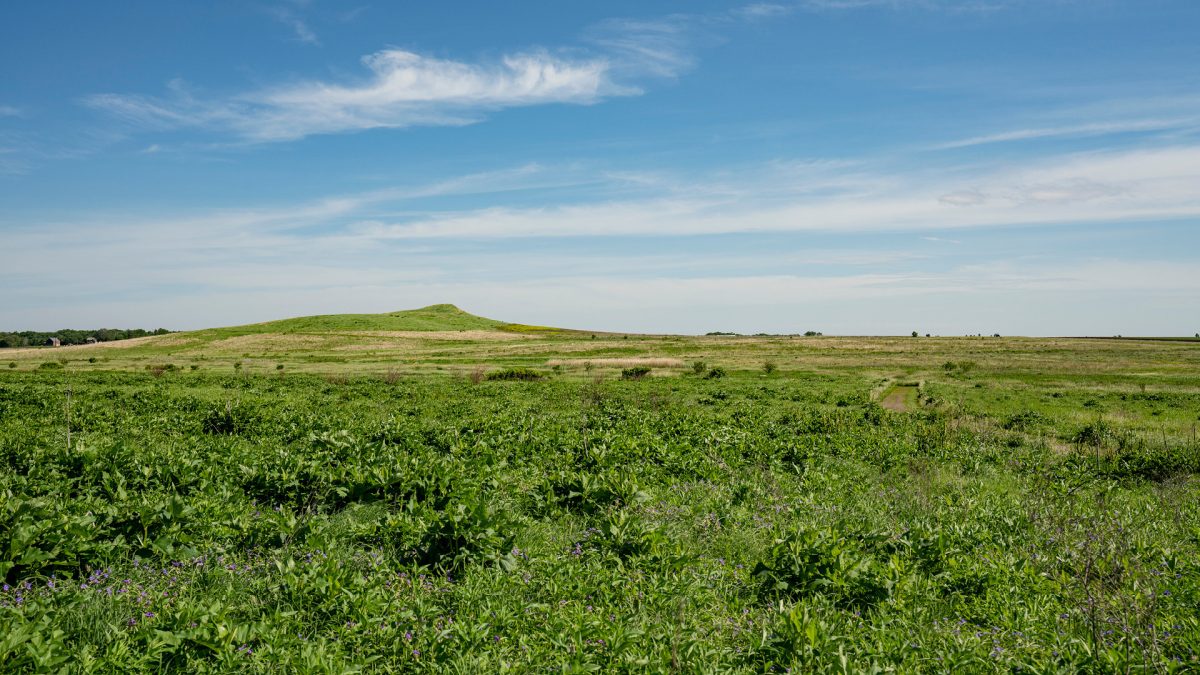 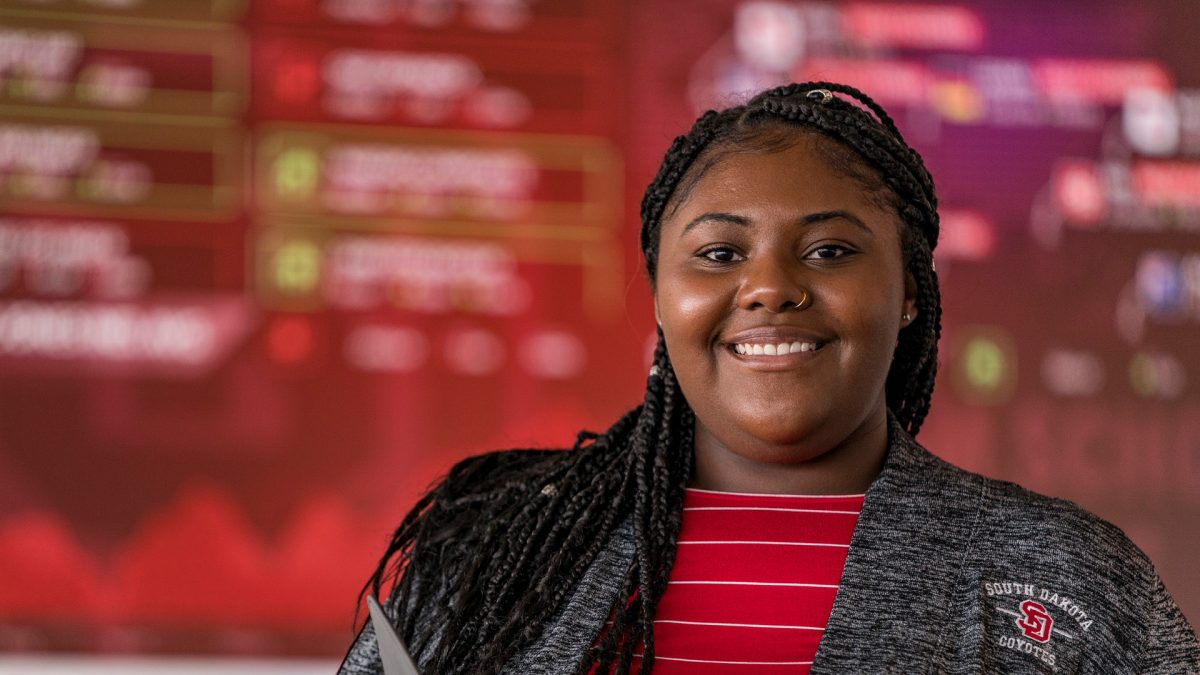