Cliff Summers, Ph.D., didn't always want to be a neuroscientist. Raised in a military family, the University of South Dakota Nolop Distinguished Professor of Biology spent some of his formative years growing up on the island of Okinawa in Japan, where he was exposed to a plethora of exotic animals.

“It was an interesting and adventurous place to live,” Summers said. “I became interested in how animals do what they do.”

Those early experiences led Summers to pursue an undergraduate degree in wildlife biology, with which he graduated from Colorado State University in 1978. He then went on to earn two postgraduate degrees from the University of Colorado, a master’s in reproductive biology and a Ph.D. in endocrinology.

“I really took a long time to figure out what I wanted to do,” he said. “I really didn’t know what I wanted for a career until I was 27 and almost all the way through my master’s degree.”

But as Summers got further into his studies, he became fascinated by a topic with which most people are familiar: stress.

“I have always been a devout people- watcher,” Summers said. “I go to a party and for me, the most interesting thing is watching how people interact with one another. And it became clear to me very quickly that stress was probably the biggest determinant in what made people behave the way they behave.”

But humans are not the only creatures that experience stress: Animals experience it, too.

“I think that animals, when they are under stress, behave differently than they do otherwise,” Summers said.

The biggest stressor for both humans and animals is social stress, according to Summers.

“If you think about it, everything that is really super stressful for you in your life comes down to social interaction,” he said. “If you have a flat tire, that’s stressful, but if your boss yells at you, that’s much more stressful.”

That interest in stress has led Summers and his lab to study anxiety and depression, in the hopes of developing a better treatment for stress-related diseases that are still not well understood by science.

“We think this is a step toward understanding how you can modify what happens in the brain to create a small change that leads to important changes in behavior, to modify whether people are more or less anxious,” Summers said.

The bulk of Summers’ research has focused on a peptide called orexin, which stimulates appetite and the sleep-wake cycle, both of which are related to anxiety and depression. “If you give a drug that binds to the orexin 2 receptor, you can reduce the amount of fear and anxiety and depression that an animal has,” he said. “We’re trying to understand how that might be used as a way to understand how to help people.”

While prescription drugs are one method of treating anxiety and depression, Summers hopes to develop a more effective way of treating the disorders without the side effects commonly caused by oral medication.

“Our current work is trying to look at the possibility of changing what the genes are doing inside those brain regions,” he said. “Drugs are hopefully the ancient history of medicine and not the future. That’s why we’re interested in another method of changing what goes on in the brain.”

Summers doesn’t work alone. In his 29 years at USD, 145 undergraduate and 27 graduate students have worked alongside him in the lab. Many have co-published academic papers.

Why is it so important for students to get lab experience early on? Summers pointed to the scientists working on a vaccine for the current COVID-19 pandemic as an example.

“Part of the reason to train students, to work with students, is we need more people figuring out these problems and trying to produce solutions that are good for the planet,” he said. “Training students is one of those things that is critical for moving ahead.”

Ben Jacobs is a medical biology major who graduated from USD this spring and will attend medical school at Texas Christian University and UNT Health Science Center School of Medicine this fall. Jacobs worked in Summers’ lab for most of his undergraduate career and says it shaped his education in a positive way.

As a freshman and sophomore at USD, Jacobs worked as a certified nursing assistant in the rehabilitation unit of a nursing home, where he says he saw many residents struggle with anxiety and depression.

“I wanted to learn a little bit more about how the brain works and how anxiety and depression— these very prevalent disorders— work,” he said. “When I came across Summers’ lab, it was exactly what I wanted.”

After he finishes medical school, Jacobs aspires to specialize in neurology or neurosurgery.

“I’m really interested in the brain and neuroscience,” he said, adding that he won’t only be a clinician seeing patients. “I definitely want research to be an element of my practice.”

Even though he was an undergraduate working with master’s and Ph.D. students, Jacobs said he always felt his work was valued and appreciated in the lab.

“Just from being there for three years, I was able to get one publication in the Journal of Neuroscience, 11 different poster presentations and be part of a lot of experiments,” he said.

“You work just as hard as Dr. Summers and as the master’s and Ph.D. students in the lab. You’re definitely not cleaning dishware.”

Amber Groninger is a USD alumna who graduated in 2011 with a bachelor’s degree in biology. A graduate of the medical school at the Universidad Autónoma de Guadalajara, she is now a resident with the Sioux Falls Family Medicine Residency.

As an undergraduate, Groninger also worked in Summers’ lab, an experience that she said was valuable in shaping her career.

“I think it gives you a good idea and the overall picture of medicine and science in general, what happens behind the scenes,” she said.

But Summers doesn’t expect that every student who passes through his lab will become a scientist.

“Science isn’t for everybody,” he said. “It’s a good thing for students to come in and get a chance to try it.”

This year, USD began offering a bachelor’s degree in neuroscience. Housed in the Department of Psychology, the degree allows students to specialize in either cognitive neuroscience or molecular and cellular neuroscience.

“These new opportunities will prepare students for new careers in a variety of areas, such as medicine, physical therapy, law, science writing, communication or the pharmaceutical and biomedical industries,” Doug Peterson, chair of the Department of Psychology, said. “This multidisciplinary approach and the opportunity to specialize in two different tracks will really help students prepare for a future that demands a better understanding of brain science.”

For Summers, this addition will help students get an early taste of neuroscience and make them more competitive when applying for postgraduate programs.

“Having a focused approach has advantages for the students who are in the field,” Summers said. “Having a degree that says neuroscience on it, not only is it a popular thing, a thing that students want, but it’s also a thing that helps them get into internships and graduate programs.”

While Summers said that his becoming a neuroscientist came about through a less direct route, he acknowledged that for many students, early exposure to neuroscience has clear benefits.

“Because my road to becoming a neuroscientist was so diverse, I also recognize that there were advantages for the people who took a much more direct route there,” he said. “So I think it’s a good thing to have an array of people doing neuroscience, some of them with a broad background.” 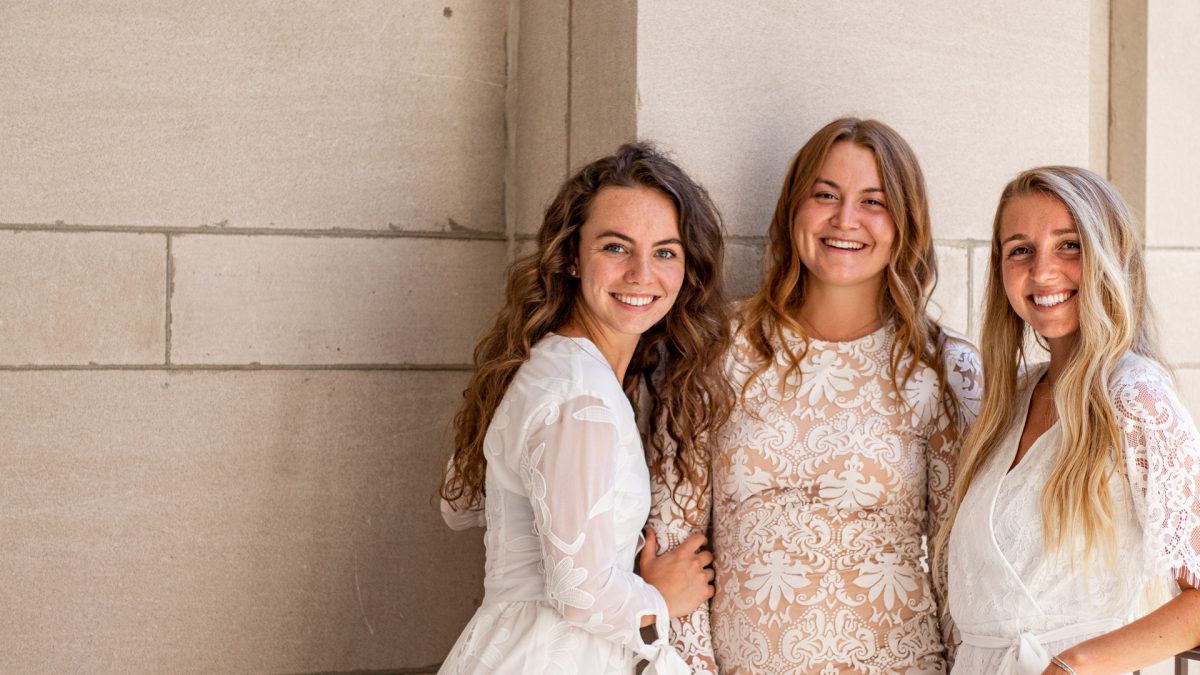 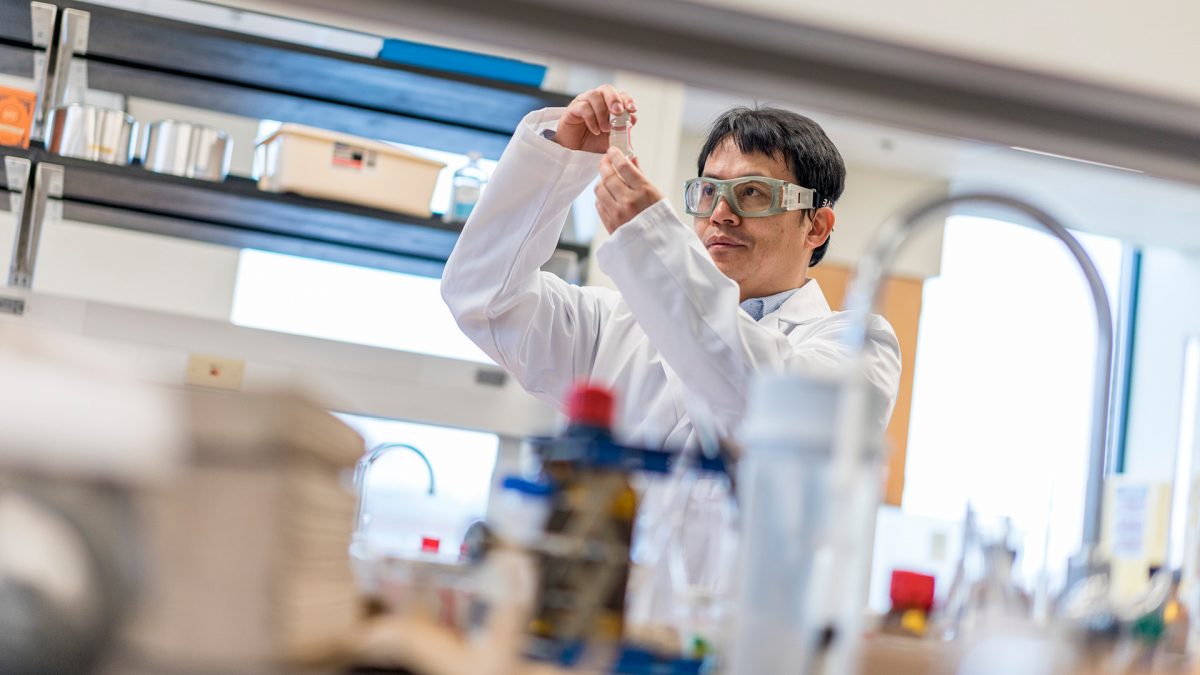 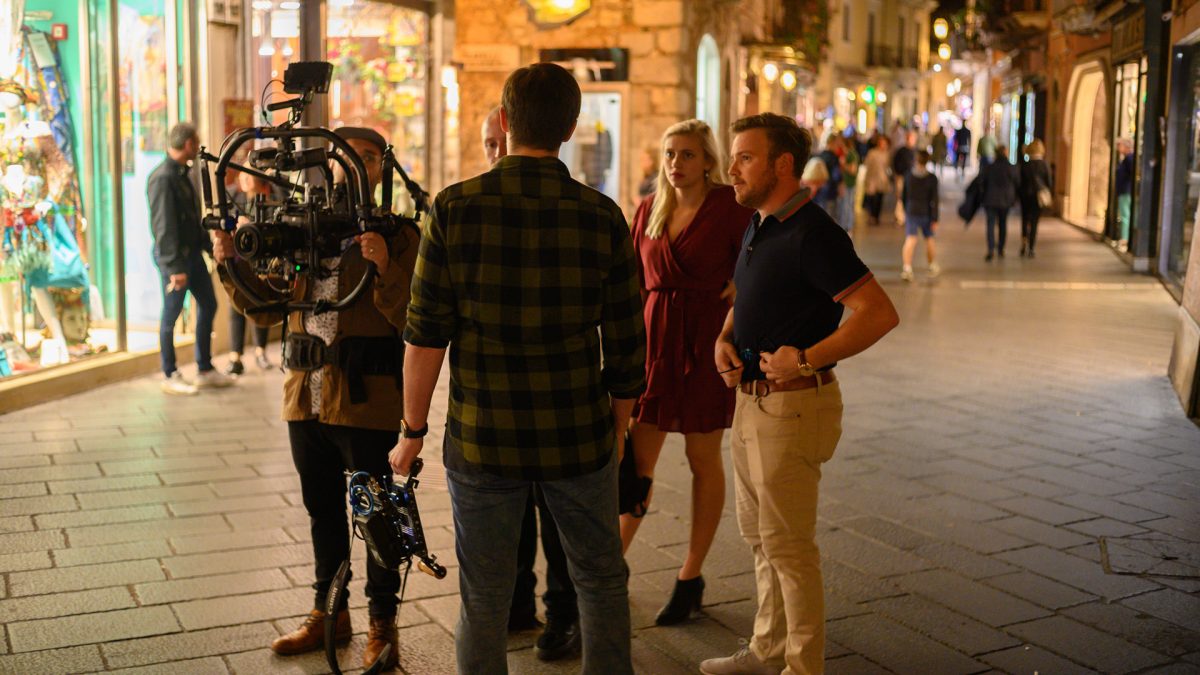