VERMILLION, S.D. – Jose Pietri, Ph.D., assistant professor in the University of South Dakota Division of Basic Biomedical Sciences, has been awarded a three-year grant from the United States Department of Defense to explore a new and promising solution to controlling bedbugs.

Pietri will not use the common approach to controlling bed bugs with chemicals, rather, he is developing an alternative method using bacteria.

Pietri’s project, “Development of Bacterial Biological Control Tools for Bed Bugs,” is part of the Deployed Warfighter Protection Program administered by the Department of Defense Armed Forces Pest Management Board. The board aims to fund research that can help combat insect health problems that primarily affect military personnel.

Bed bugs are one of the more common pest insects in human environments around the world. While often associated with homes or hotels, they can appear anywhere there are human hosts. For example, there are infestations in nursing homes, hospitals, homeless shelters and more.

“Although bed bugs are not just a problem for the military, they do tend to thrive in situations where there is a constant influx and turnover of people. Places like barracks can be great for bedbug infestation,” said Pietri. “In these settings, they can cause a number of health problems for personnel and affect operational effectiveness.”

“Although bed bugs are not just a problem for the military, they do tend to thrive in situations where there is a constant influx and turnover of people. Places like barracks can be great for bedbug infestation,” said Pietri. “In these settings, they can cause a number of health problems for personnel and affect operational effectiveness.”

Though it is not clear that bedbugs transmit specific diseases, the bites and rashes are annoying, painful and can cause other health problems. Bed bugs have developed resistance to many pesticides, and current methods of controlling infestations with chemicals or heat treatment are often not useful and expensive.

“In terms of deployed military personnel, oftentimes these individuals are located in places where they don’t have access to effective pest control options,” Pietri said. “While you or I at home could contact a professional to perform some elaborate treatments, these options are not practical or feasible for deployed military personnel in the field. So, the military really is in need of effective solutions that can also be applied in real-life settings out in the field.”

Bed bugs were once almost eradicated from the United States, but over the last few decades they have been resurging. As society becomes more and more globalized, it is much easier for bedbugs to travel internationally. Because of this, there is demand for innovative, new tools to replace those that are no longer working effectively.

Pietri’s method will use bacteria to create a formula that will make the bed bugs sick. Because bed bugs develop immunity over time to bacteria, Pietri hopes to block their immune system and make the bugs fatally ill to then pass the disease to others in the colony before dying. There are bacteria that may work, but Pietri said there are several areas to be explored.

“The idea is to create a fatal formula with bacteria, and work with a company to commercialize and produce a product that the Department of Defense may be interested in,” said Pietri. 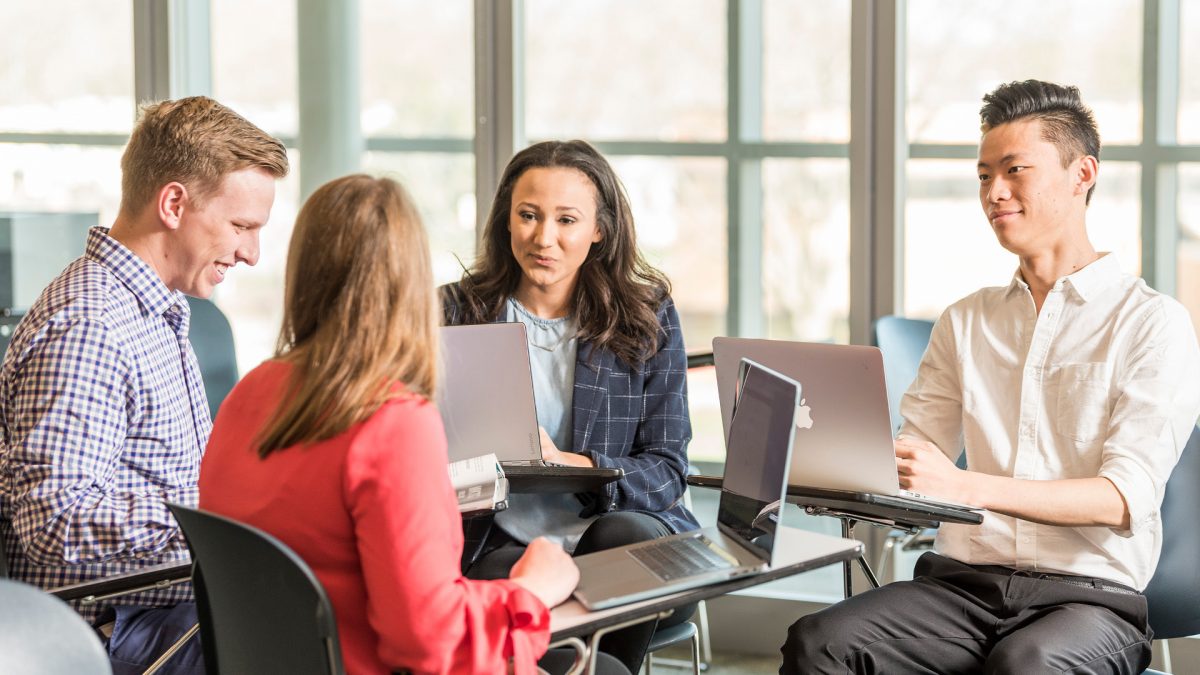 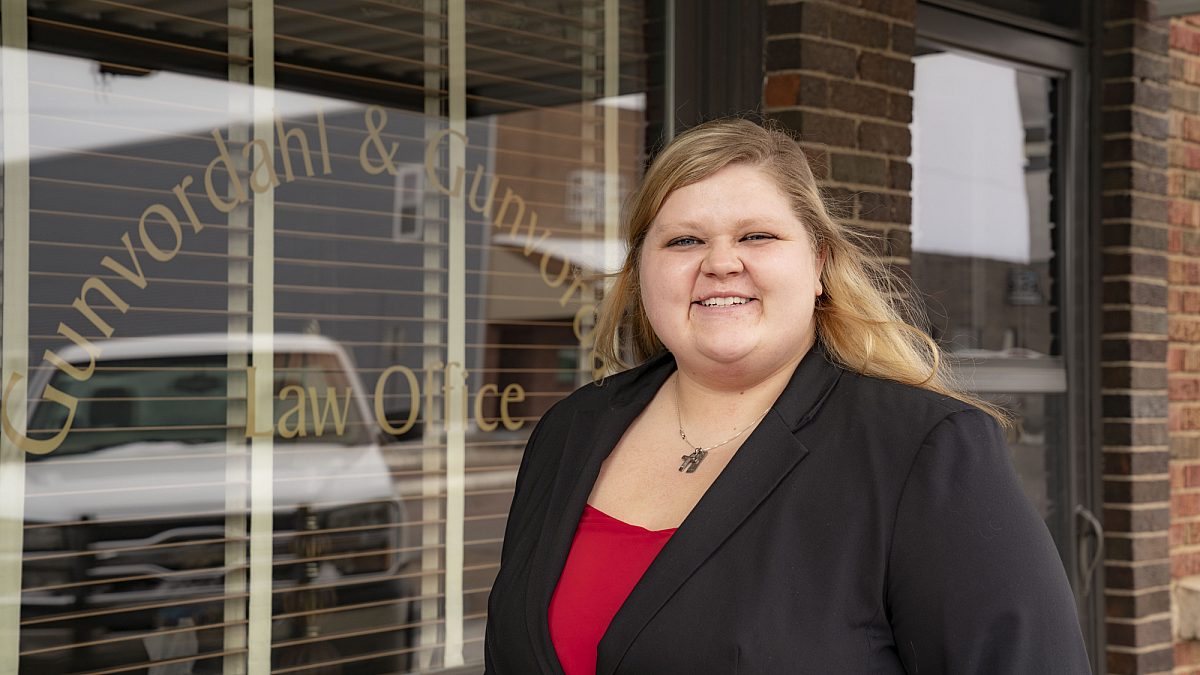 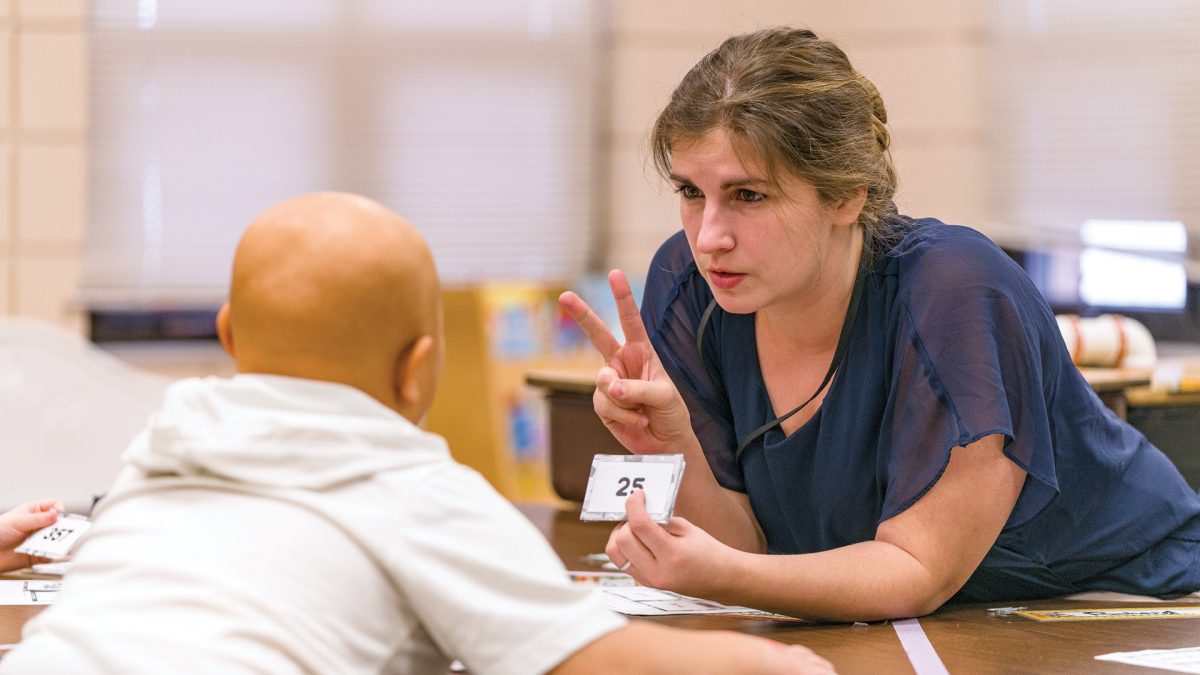