The University of South Dakota will celebrate the dedication of Patriots Plaza on Veterans Day, Nov. 11 at 1 p.m.

The event, which is open to the public, will be livestreamed on USD’s Facebook page.

“It is special to be able to honor veterans, including our three alumni Congressional Medal of Honor recipients, as well as celebrate the dedication of Patriots Plaza and the centennial of Army ROTC at USD,” said Gestring. “We are proud to provide the university and Vermillion community with a space where everyone can pay tribute to and remember service members, veterans and military families.”

Patriots Plaza serves as a reminder of the sacrifices service members have made, and it provides an appropriate site for the observance of patriotic holidays and related events. The plaza is located in a central location on USD’s campus among the Beacom School of Business, the Al Neuharth Media Center and the Knudson School of Law. It was funded by private gifts and matching funds from USD.

Inspired by USD student veterans and supported by others in the USD family, Patriots Plaza features an impressive display of American, South Dakota, POW/MIA and USD flags honoring three USD alumni Congressional Medal of Honor recipients and other veterans. The plaza also commemorates the first 100 years of the Army ROTC at USD.

The plaques, bearing intricate portraits and the achievements of the recipients, were created by USD Department of Art students Natalie Higgason, Levi Sternburg, Mackenzie Moody and Tasha Determan. They were led by Christopher Meyer, MFA, associate professor of sculpture.

“It’s a good thing to be able to honor our veterans from USD,” said Sternburg. “As a metal worker, it has really been a privilege to be a part of this project and learn so much in a hands-on way on a project that is going to last forever on campus.”

“Everyone will see these plaques and be able to know these people for who they were and what they did, not only for their communities and USD, but also for their country,” Higgason said. “It has been an honor to work on the project.”

Col. George E. “Bud” Day ’49, a veteran of the Vietnam War, earned the Medal of Honor as a colonel in the U.S. Air Force as forward air controller pilot of an F-100 aircraft. After being forced to eject from his aircraft in North Vietnam in 1967, he was taken to an enemy prison camp where he was interrogated and severely tortured as a prisoner of war for five years and seven months, alongside the late Sen. John McCain. Day offered maximum resistance to his captors despite his many injuries. He was released in 1973 after years of torture and deprivation in prison. Fellow prisoner McCain said Bud Day was the bravest man he ever knew.

Capt. Joe Foss ’39, served in the U.S. Marines as a fighter pilot in the Pacific Theatre during World War II. He proved himself as a man of outstanding heroism and courage as an executive officer of the Marine Fighting Squadron. He was the leading Marine fighter ace in WWII, and he personally shot down 26 enemy aircraft at Guadalcanal in the Solomon Islands. He went on to be the governor of South Dakota, the Commissioner of the American Football League and the president of the National Rifle Association. Foss is fondly remembered as “Ace of Aces.”

Capt. Arlo L. Olson ’40, a World War II veteran of the U.S. Army Infantry, exhibited extraordinary and repeated personal heroism in the 1943 Italian campaign. After leading his troops in multiple engagements with German forces, Olson was fatally wounded and died only after being certain his platoon was cared for. He earned the Medal of Honor for his conspicuous gallantry and intrepidity at the risk of his life beyond the call of duty. A fellow veteran stated, “He was one of those who did not send any of his men into the kind of thing he would not walk himself.” 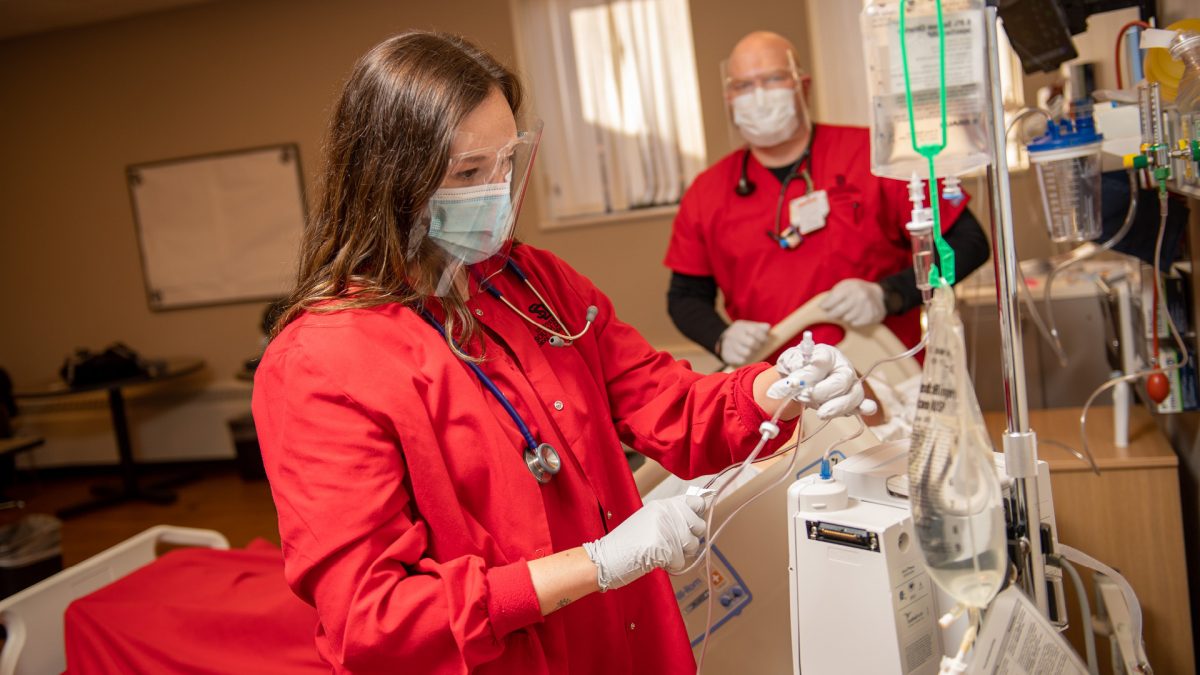 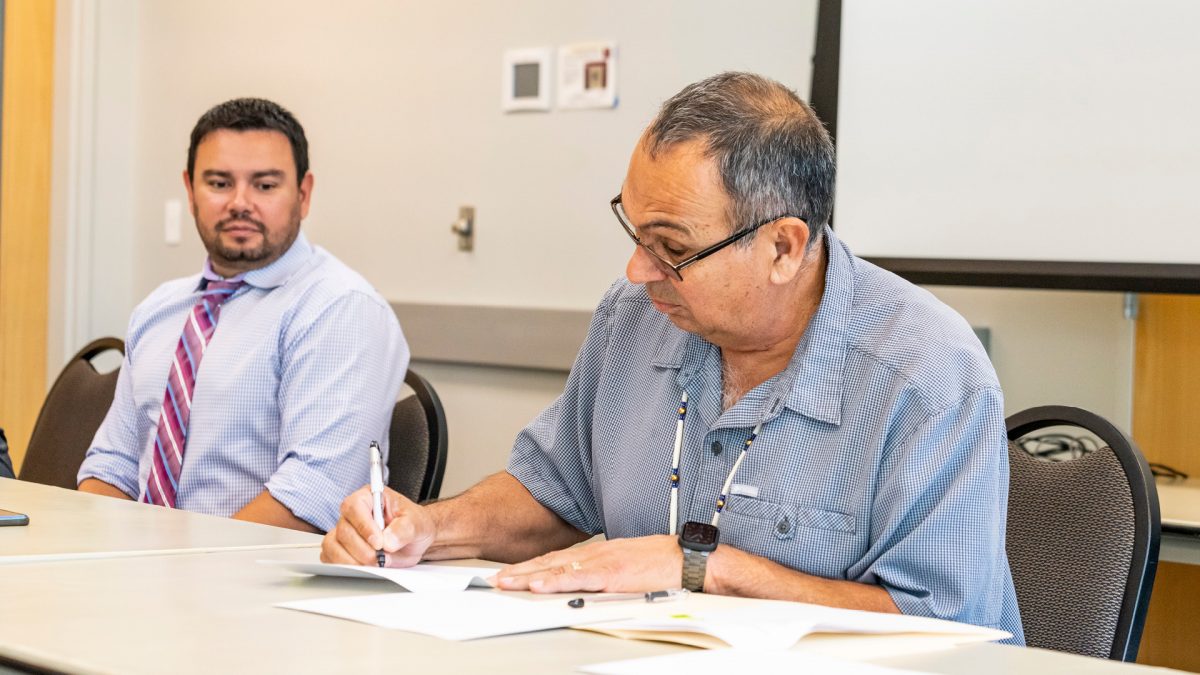